What is Das Maha Vidya ? 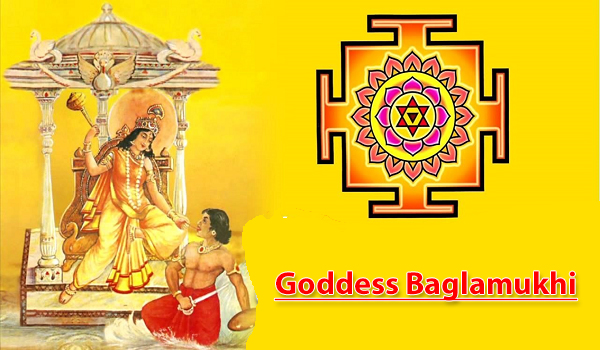 All About The Das Mahavidya

The Das Mahavidya is a group of ten aspects of Shakti or Devi in Hinduism. Here Dus means ten and mahavidhya, comes from the root of Sanskrit words Maha and Vidya in which Maha means great and Vidya stands for education that results in understanding and the spread of knowledge, enlightening or nirvana.

The Ten Mahavidyas are known as Wisdom Goddess. The worshipping of Das Mahavidhya is also known for destroying the negative tendencies.

The Dus Mahavidyas Are

If you need to organize the Das Mahavidya pooja, you can call us on +91-8287842077 or email us at baglamukhisadhna@gmail.com for more details.

All Our Products
are Energized